After about 25 years, the latest mobile crane (see at the bottom of this page) dragged me out of my ‘dark ages’. Here, you find the models and a few other lego projects I have been working on. Designs can be downloaded for free from their respective pages. 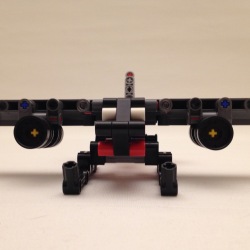 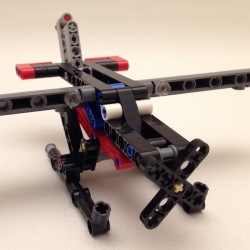 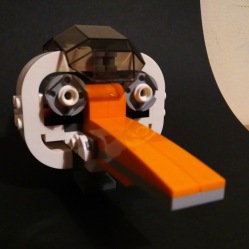 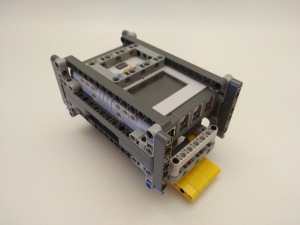 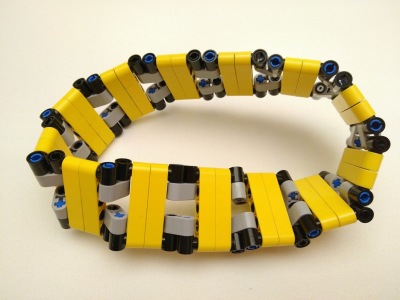 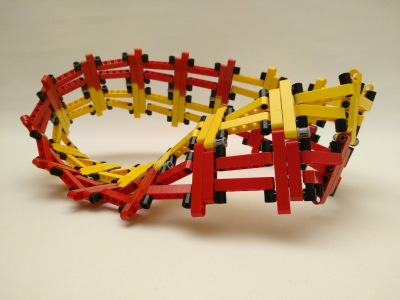 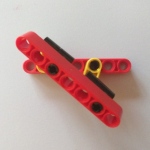 Hinge for a Mobius Ring. January 2019 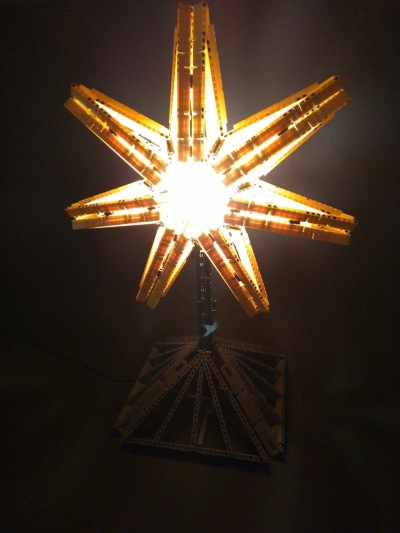 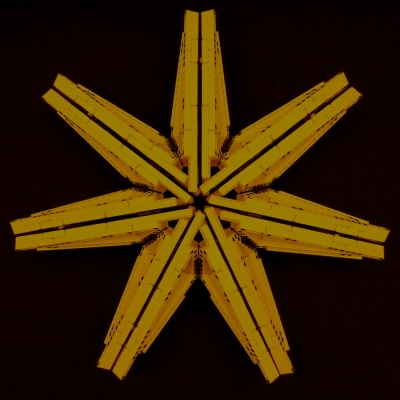 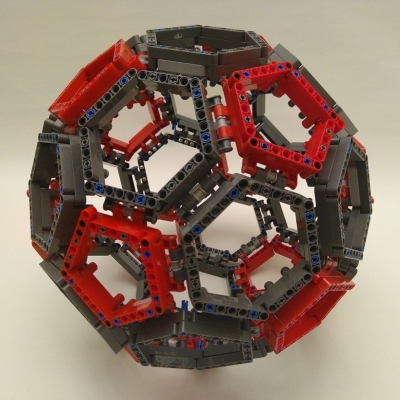 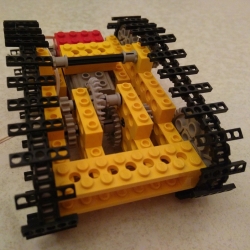 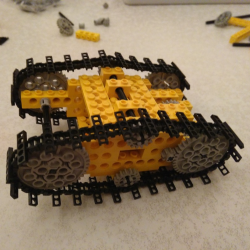 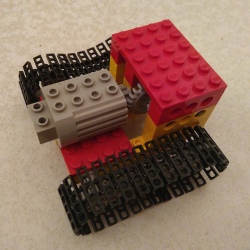 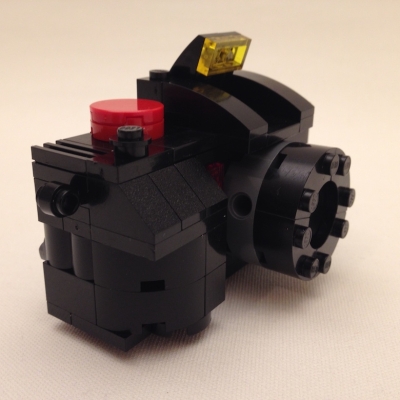 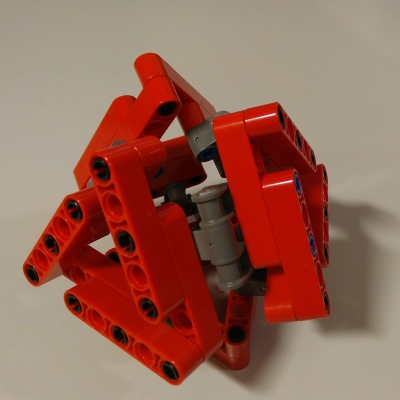 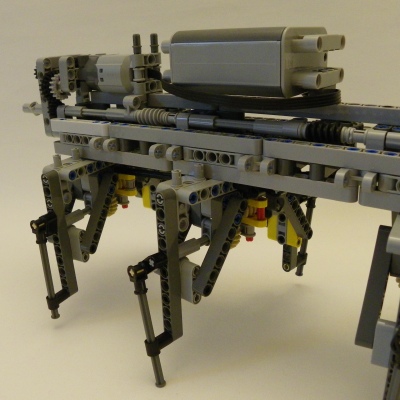 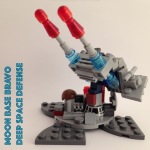 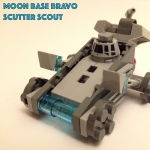 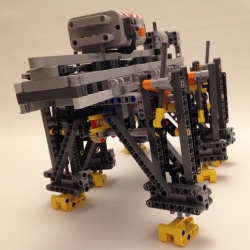 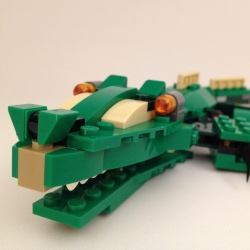 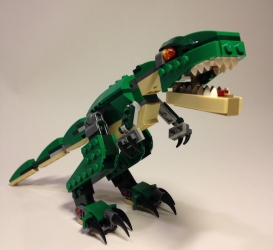 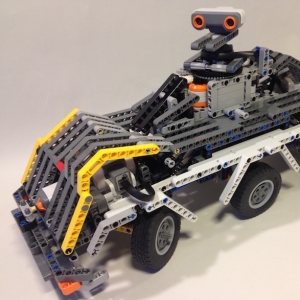 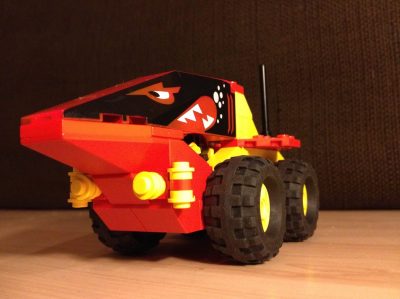 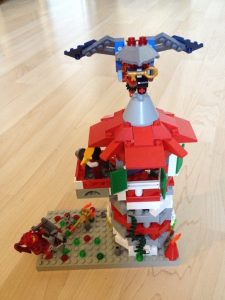 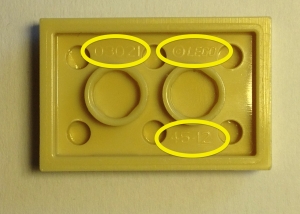 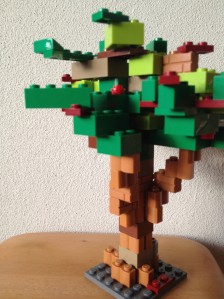 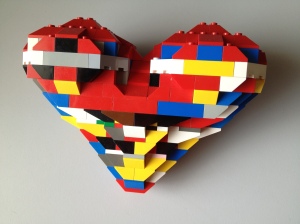 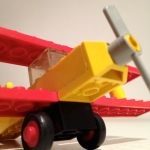 The ultimate Lego airplane – and variations. May 2015 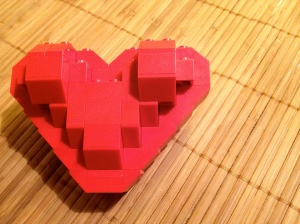 This one got me hooked again.