for a long time ?

And the planet is still a mess?!

The past few years (I am writing in the summer of 2017), my environmental and humanitarian conscience and consciousness have started to bug me again.

After a short period of changing the world by trying to change the world, I changed strategy, step by step: instead of bothering too much about changing the rest of the world, I changed my life’s style. I realized I did not want to have children. I started eating organic and vegetarian food – I call myself an ecotarian. I became a conscientious objector to military service. Refused to fly. Did not get my driver’s license. Not to mention the petty stuff like separating waste and using energy-saving light bulbs. Obviously, I started voting for my country’s green-left party. If all this sounds impressive, believe me that in most of these, I am no saint. That is, I do occasionally cheat on some of these points and there are a few things that I would like to add to the list. Still, in general I pride myself and feel pretty good about it all.

I have been living like this for 25 years now. If everybody does like me, we can handover our planet to the next generation without any worries. It turns out that not everybody is doing like me and on average the records show far too little progress. So little, that even our world’s leaders showed an interest through the Paris agreement. Even Russia, China and the United States were on board. If that is not a sign on the wall…

It is 2017 now. Not just 25 years after my change in life style, but also more than half a century after Rachel Carson’s Silent Spring, and I am getting impatient with humanity. Call it arrogant if you like. I think that changing only my life’s style is not enough anymore. It is time that everybody starts cleaning up our mess. All of it! Now! In other words, I am back at where I started, but with a twist: I’ll be changing the world by changing myself and the world.

My biggest puzzle is where to start acting? There is an unsolved and perhaps overlooked puzzle: it’s not just that nobody else is acting. In fact there are well-known stories of some successes. Green Peace and the whales, the ozone layer, renewable energy is taking off, the declaration of human rights, the United Nations, Amnesty International’s successes and the 2015 Paris agreement, to name a few. They were not only successes (by and large), they were also highly visible. All of them were all over the news all over the world. Nobody can say they haven’t heard about these problems and solutions.
Then there are countless NGO’s and charities working on all these problems backed by perhaps millions of members and donators. Name a problem and there are dozens if not hundreds of these organizations working on it. So many and so well-organized that I have come to dislike their sometimes industrial ways of working and fund-raising.

So, why is it all still mostly peanuts on the planetary scale of things? Why, after half a century, is it still way too little, way too late? My start of action is finding answers to this question. Next, I’ll be trying to ‘engineer’ our way out of this mess. You’ll read more about it in these pages. While I am at it, I will also write about my experiences of changing my life style.

Your help with my project is welcome. In fact, people have contributed already. Here is a list of clues or leads to possible answers that they suggested and that I came across.

Your help with my project is welcome, but your participation in cleaning up the environmental and humanitarian mess is absolutely necessary. Starting now. If you don’t know where to start, you could look at the list above, because it happens to be a good list. 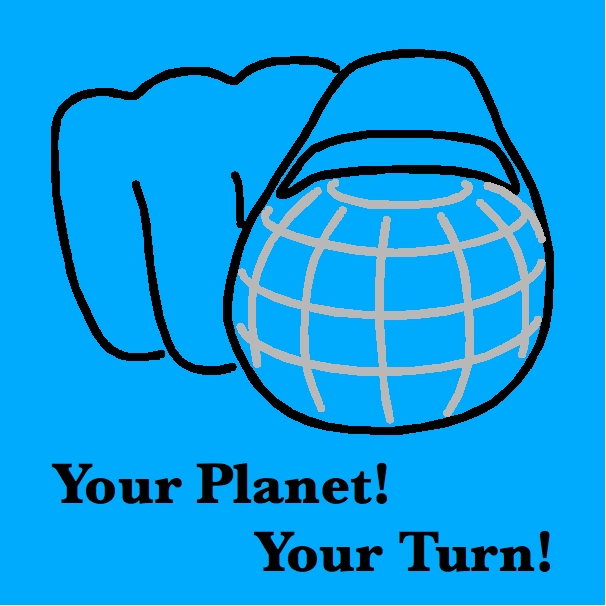